The Minister of Internal Affairs, Mr. Lucian Nicolae BODE, received on Tuesday, March 22nd, 2022 the visit of a delegation of the American Congress, led by Mr. Stephen Lynch, chairman of the Subcommittee on National Security, the Committee for Supervision and Reform in the House of Representatives.
The meeting took place in the context of the visit that the delegation of the American Congress is doing in Romania, between March 21st-22nd, 2022, in the context of the situation in Ukraine.
During the discussions, Minister BODE expressed his appreciation for the close coordination with the United States and the entire international community for a united response to the situation in Ukraine. He highlighted the unprecedented humanitarian challenges  the Romanian authorities are facing, highlighting the efforts made to provide immediate assistance to Ukrainian citizens, as well as to facilitate its access by Ukraine in the medium and long term, including in the post-conflict phase. Also, he referred to the measures regarding the management of the massive flow of refugees who entered the territory of Romania, a flow that is currently on a downward curve. Another issue pointed out by Minister Bode concerned the special measures taken during this period at the level of the Ministry of Internal Affairs to prevent risks in the field of law enforcement, such as trafficking in human beings and to protect vulnerable people, such as women and children, and especially unaccompanied minors.

Congressman Stephen Lynch expressed his appreciation for the efforts made by Romania, both at the level of the authorities and of the civilian population, in humanitarian plan to help the Ukrainian citizens. He ensured about the full readiness of the United States to support Romania in meeting these security and humanitarian challenges. He reiterated the importance of consolidating the Romanian-American friendship during this difficult period.

In the broader context of the bilateral relationship, an important objective is Romania’s accession to the US Visa Waiver Program, the dialogue with American partners on this issue being actively carried out at all levels: „Romania largely meets the criteria for accession to the Program, proving even in the difficult context we are going through, that it is an important provider of security and stability in the region „, declared the Minister of Internal Affairs, Mr. Lucian BODE. 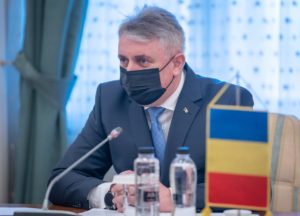 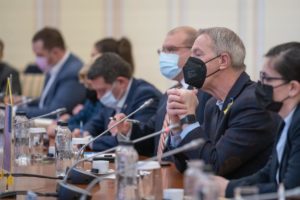 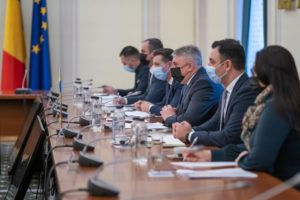 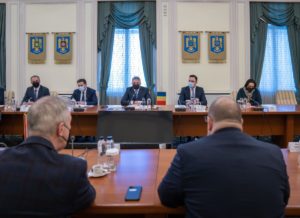 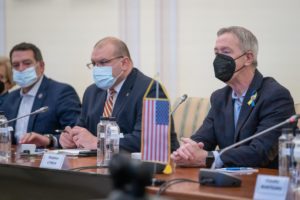 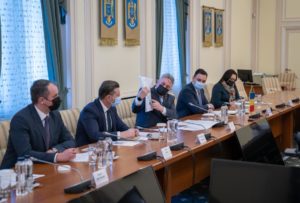 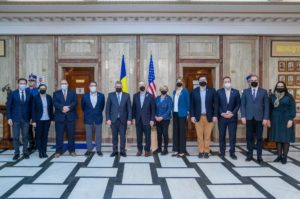