On 8th of April 2022, Lucian Nicolae BODE, Minister of the Internal affairs met a delegation of French parliamentarians led by Christian CAMBON, Chairman of the Committee on Foreign Affairs, Defense and Armed Forces of the Senate of the French Republic.

The discussions focused mainly upon the humanitarian situation caused by the armed conflict in Ukraine, as well as the subject of Romania’s accession to the Schengen area.

The Minister of Internal Affairs presented the measures taken by the authorities to manage the influx of people arriving in Romania from Ukraine, with special attention being paid to supporting the vulnerable categories. The cooperation with civil society representatives so far has also been highlighted.

During the talks, President Cambon praised the extraordinary efforts of the Romanian authorities to manage the crisis, the perfect organization and the humane manner in which the situation of Ukrainian citizens forced to leave their country is addressed. He conveyed assurances from the French side to strengthen relations between the two states at all levels, including from a security and humanitarian perspective. In the context in which he managed this crisis in an exemplary way, he underlined the fact that Romania must become a member state of the Schengen area.

Both sides also stressed the importance of solidarity at European level in order to provide humanitarian support to the Ukrainian nation, as well as the need for a coordinated and effective approach at EU level, that provides all conditions for the storage, management, handling and transfer to Ukraine of goods and materials delivered by States / organizations providing humanitarian assistance as an example in this regard.

The Romanian dignitary also highlighted the support that, in various forms, Romania gives to the Republic of Moldova, a nation strongly affected by the large number of people who left Ukraine.

At the same time, the Minister of Internal Affairs mentioned that Romania’s accession to the Schengen area remains an important objective for our country, the way in which the authorities reacted to this crisis is an additional proof in this regard. 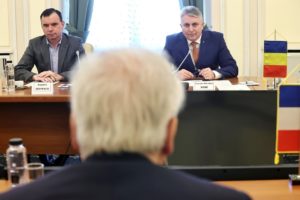 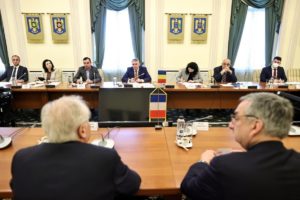 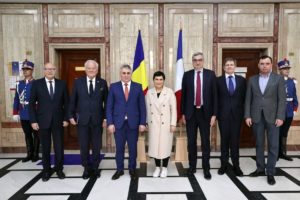 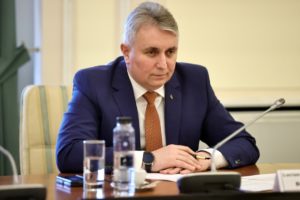 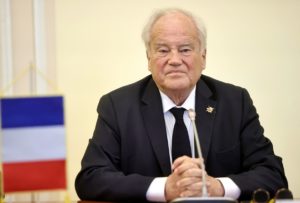