The visit schedule of the meeting of the Minister of Internal Affairs with the Romanian firefighters participating in the firefighting missions in Greece, as well as a bilateral meeting with Mr. Christos STYLIANIDES, the Minister for Climate Crisis and Civil Protection.

In the context in which the General Inspectorate for Emergency Situations participates, between 01st of July and 01st of August 2022, with a special national module for extinguishing forest fires in a preposition pilot program, the Minister of Internal Affairs congratulated the Romanian firefighters on mission in Greece.

The pre-positioning pilot program is organized by the Directorate-General for European Civil Protection and Humanitarian Aid Operations – DG ECHO, in order to strengthen the resilience of the Greek authorities in managing this type of risk.

The purpose of the program is to increase the response time in the event of forest fires, to streamline the training activities of the intervention modules belonging to the member states, as well as to create interoperability between the participating forces.

During the discussions with Minister Stylianides, the Romanian dignitary emphasized upon the importance of solidarity with the Greek people, seriously affected by the fires that broke out this summer as well, as well as Romania’s willingness to offer support in such situations. EU membership and the almost 20 years of membership of the European Civil Protection Mechanism have been extremely beneficial for the Emergency Management System in Romania, which has developed enormously, becoming efficient and effective. The degree of maturity reached by the Emergency System in Romania is reflected in the extremely active role that Romania has played in the last 5-6 years at the European level.

During the dialogue, the two ministers expressed their satisfaction with the placement, among the priorities of the Czech Presidency of the Council of the EU, of the field of civil protection, a suitable context for addressing issues related to increasing the flexibility of the response in exceptional moments and applying the Civil Protection Mechanism of the Union.

Minister Lucian Bode supported Romania’s position of continuing the reflection process regarding the consolidation of the Mechanism and ensuring a significant contribution to it.

During the discussions, the Greek side showed interest in expanding and deepening cooperation with Romania both bilaterally and at the European level. The Greek partners were particularly interested in the exchange of experience with their Romanian colleagues in the field of mountain rescue.

Regarding Romania’s accession to the Schengen area, Minister Lucian Bode emphasized upon the fact that this was and remains an important objective for Romania. That is why it is imperative to recognize the essential role that Romania plays in the security architecture of the EU. Romania applies all the relevant Schengen acquis and constantly and actively contributes to the general efforts to strengthen the security of the Union, without related benefits. Moreover, in the current context of the eastern border of the Union, where Romania is in the first line of solidarity efforts and fulfillment without obligations, Romania proves, once again, that it can fulfill more than obligations, without rights correspondent.

The Romanian interior minister thanked his Greek counterpart for Greece’s constant support in reaching this goal. 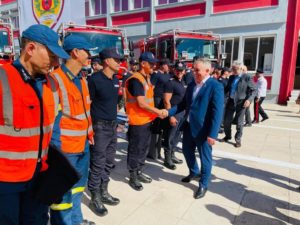 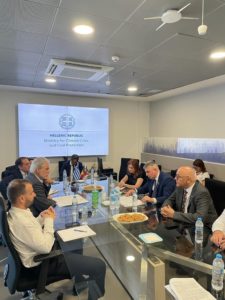 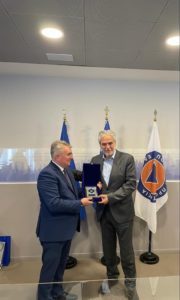 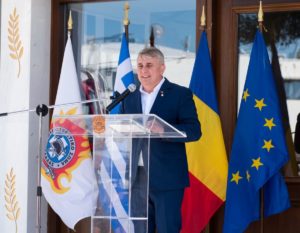 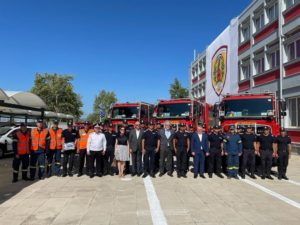 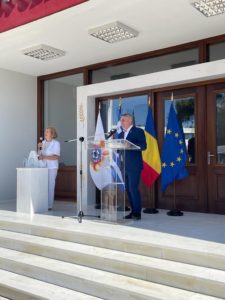