The official meeting of Mr. Lucian BODE, Minister of Internal Affairs, with H.E. Mrs. Adelheid FOLIE, Ambassador of the Republic of Austria to Bucharest, took place on Tuesday, December the 7th, 2021, at the MIA headquarters.

The activity evoked the excellent level of Romanian-Austrian cooperation relations in the field of internal affairs, both bilaterally and in regional cooperation formats such as the Salzburg Forum.

The dialogue was structured on 4 directions issues aimed at managing the external borders of the European Union, migration and asylum issues, police cooperation to combat cross-border crime, and discussions at European level on various issues of interest. At the same time, thanks were given to the Austrian ambassador for her support in the context of the difficult situation caused by the pandemic.

The parties reiterated their mutual support for the continuation of the bilateral dialogue, including at European level, on strategic issues related to European security and stability, border protection and migration management. Romania has a particularly important role to play in the context of the latest developments in the field of migration and has consistently demonstrated its status as a trusted Member State, a fact recognized by European partners.

At the same time, the Romanian counterpart reaffirmed that Romania’s priority objective is to join the Schengen area and expressed its appreciation for Austria’s support for that purpose. “I want to emphasize that we are maintaining our goal of joining the Schengen area. Romania has assumed all the obligations deriving from the Schengen acquis, without benefiting from these rights. We need to be recognized for the key role we play in the security architecture of the EU.”said Lucian BODE, Minister of Internal Affairs.

At the level of the two sides, the enhanced bilateral dialogue in the field of internal affairs for the fight against cross-border crime and illegal migration will be continued. 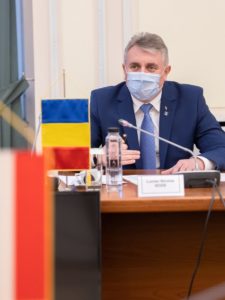 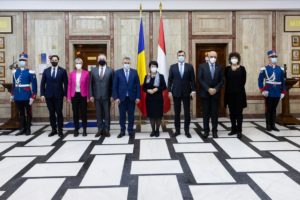 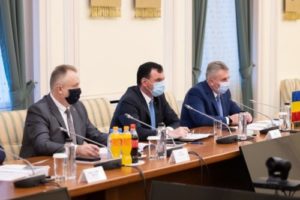 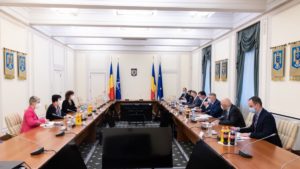 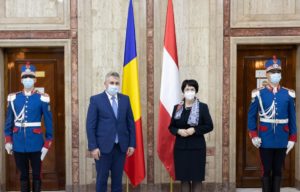