The discussions during the videoconference focused  upon the situation at the border, in the context of the agglomerations in the Giurgiu-Ruse and Calafat-Vidin PTFs, in order to identify common solutions for streamlining traffic. The ussue is under the attention of several authorities from the two countries – the Ministries of Transport, the Customs Authorities, the Ministries of the Interior. At the level of the Romanian and Bulgarian Border Police, the necessary measures have already been ordered, they are working at maximum capacity in order to support the unblocking of the situation.

The two ministers also addressed the issues related to the accession of Romania and Bulgaria to the Schengen area, a common file particularly important for the two states.

The Romanian official used this opportunity to convey, on behalf of the MAI and his staff, condolences to the families, friends and colleagues of police officers Yordan Iliev and Atanas Gradev, who lost their lives in the tragic accident in Burgas. 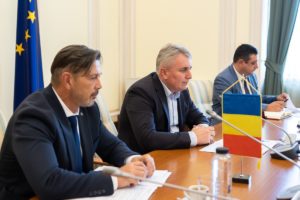 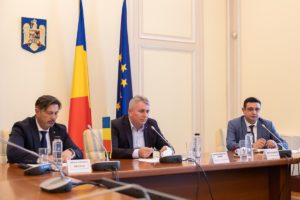 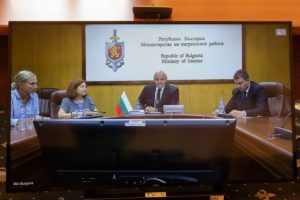 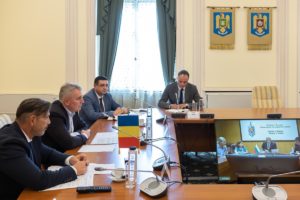