Mr. Vela has awarded the Ministry of Internal Affairs’ Honorary Emblem with a war mark to the 23 gendarmes who carried out missions in Afghanistan between February and September 2019.

Following the disaster in Albania, the European Civil Protection Mechanism was activated

Minister of Internal Affairs and Minister of National Defense, a working visit to Afghanistan

Minister Ion Marcel Vela met, in Kabul, with the 24 Romanian gendarmes representing the Ministry of Internal Affairs, who participate in the „Resolute Support” mission 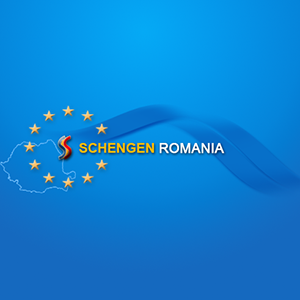 Romania’s accession to the Schengen Area is one of the most important strategic objectives after the integration among the Member States of the European Union. Romania has fulfilled successfully an evaluation process in several areas foreseen in the accession calendar and is ready to join the Schengen zone.

Accession to the Schengen area has as effect the lifting of controls between internal borders of Schengen Member States, which are fully applying the Schengen acquis, being created a single external border where checks are carried out according to a set of clear rules in the field of visas, migration, asylum, also measures related to police, judicial and customs cooperation. – For more details please visit the official website 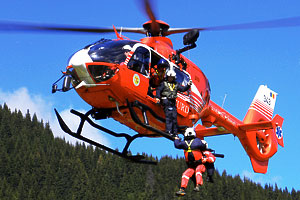 Department for Emergency Situations of MAI (D.E.S.) is the operational unit of the Ministry of Internal Affairs in charge to coordinate, at the national level, all the activities related to preventing and tackling emergency situations, to ensuring and coordinating human, material and financial resources which are necessary to restore normality after risk situations. It also coordinates the professional medical assistance and first-aid activities carried out in the Emergency Rooms and Compartments until the patients reach the hospital. This department coordinates – at the operational level – territorial ambulance services, Emergency Rooms, as well as Salvamont public services

is_up Scroll back to top